Mrs Bridges or Kate to a very select few, began her life ‘in service’ as an under cook to ‘respectable’ families in the countryside of Victorian England. From those early days she began collecting recipes or receipts as they were then called, and her repertoire spanned from simple country cooking to dishes in the fine French fashion.

Kate Bridges earned the honorary title of ‘Mrs’ Bridges when she became Cook to one of the leading Edwardian families, and London socialites, Lady and Richard Bellamy.

With the use of local and natural ingredients combined with traditional cooking and baking methods, we are able to produce our distinguished range to the high standards that Kate Bridges set in 1905. Today our products are preserving tradition... and more importantly rich flavour. 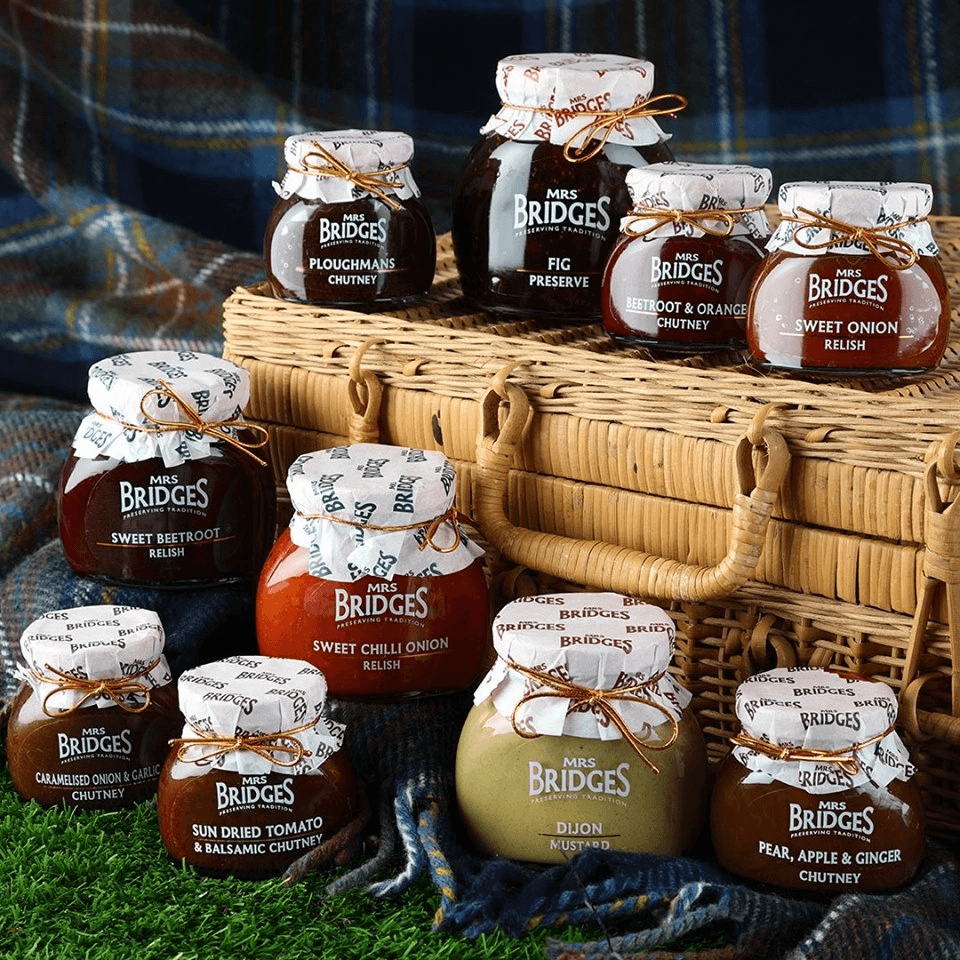