Almost everyone has olive oil in their kitchen, but do you know very much about this popular oil? There are several different kinds of Spanish olive oils besides the beloved extra virgin olive oil. In this guide, we’ll go over everything you need to know about olive oil.

Spain has 268 olive tree varieties, each having its distinctive taste, characteristics, and aroma. The four most popular Spanish olives for olive oil are: 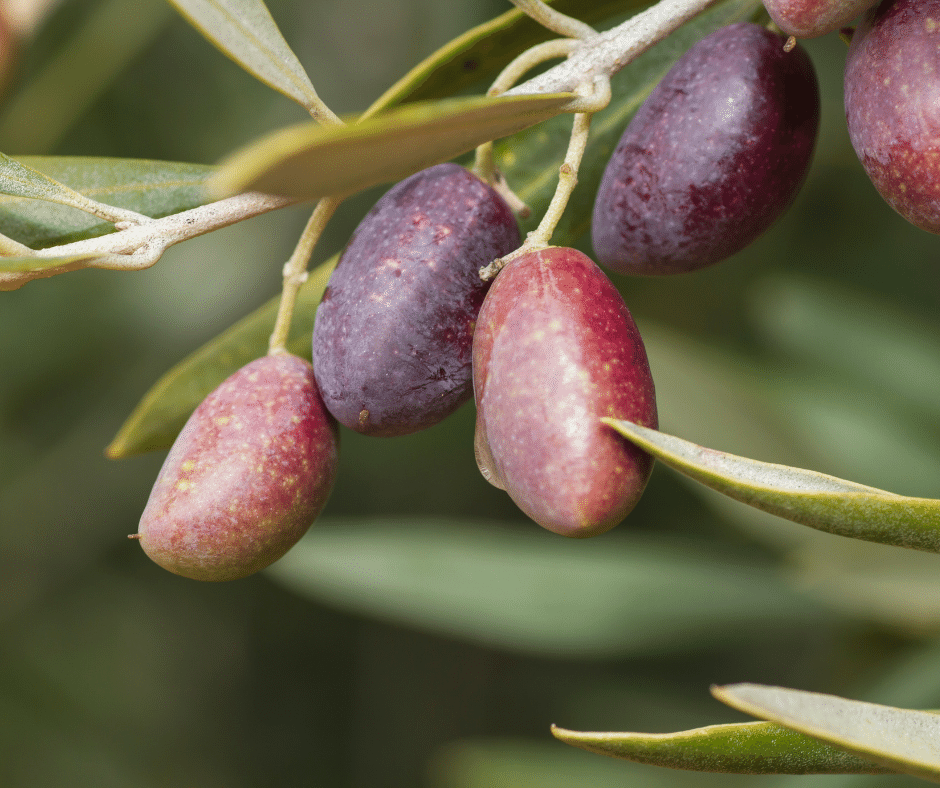 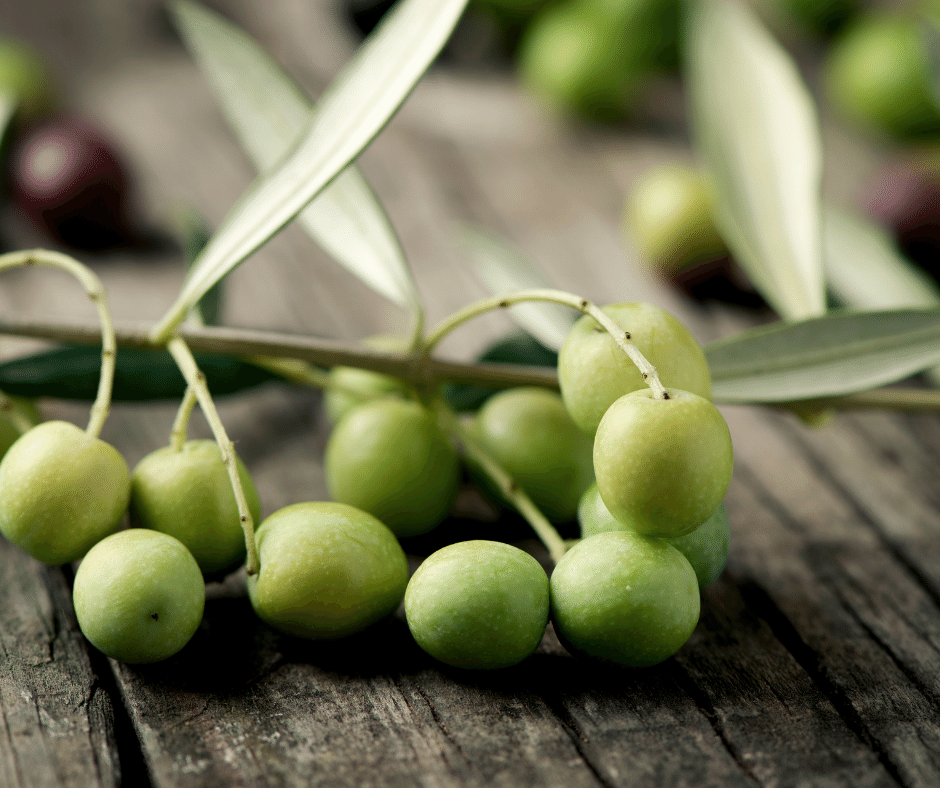 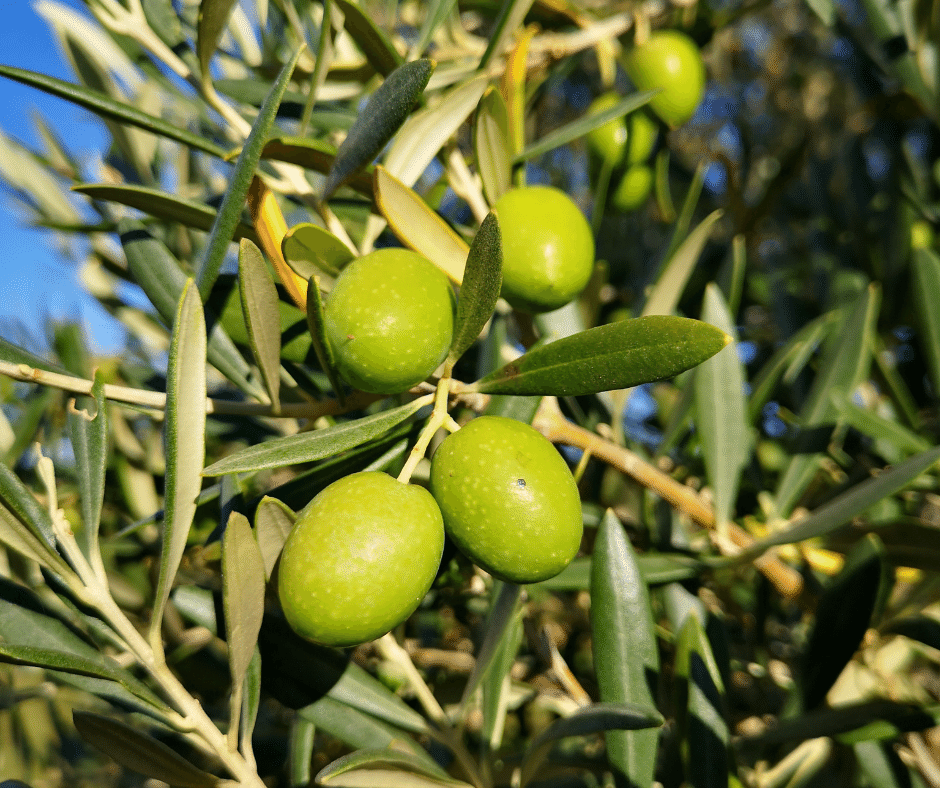 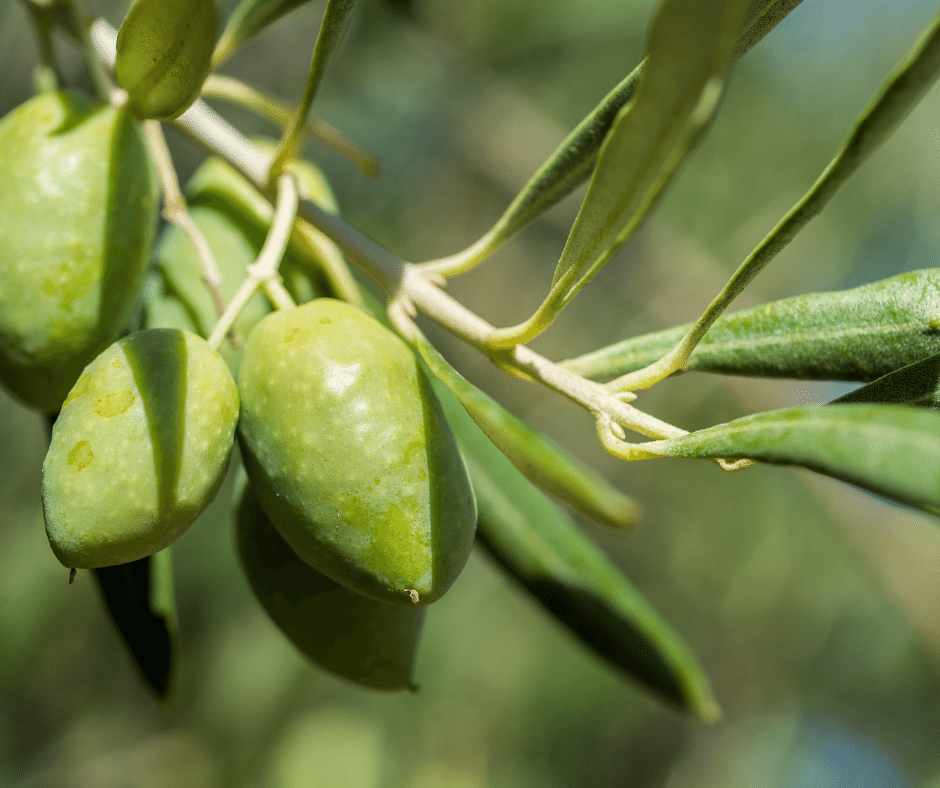 When looking for types of olive oil, you will see some key terms to differentiate between the varieties. They are:

How Olive Oil is Made

How does olive oil go from the tree to the bottle on the grocery store shelf? It’s a historic process of harvesting, production, and bottling correctly so the best-quality olive oil reaches your shelf. 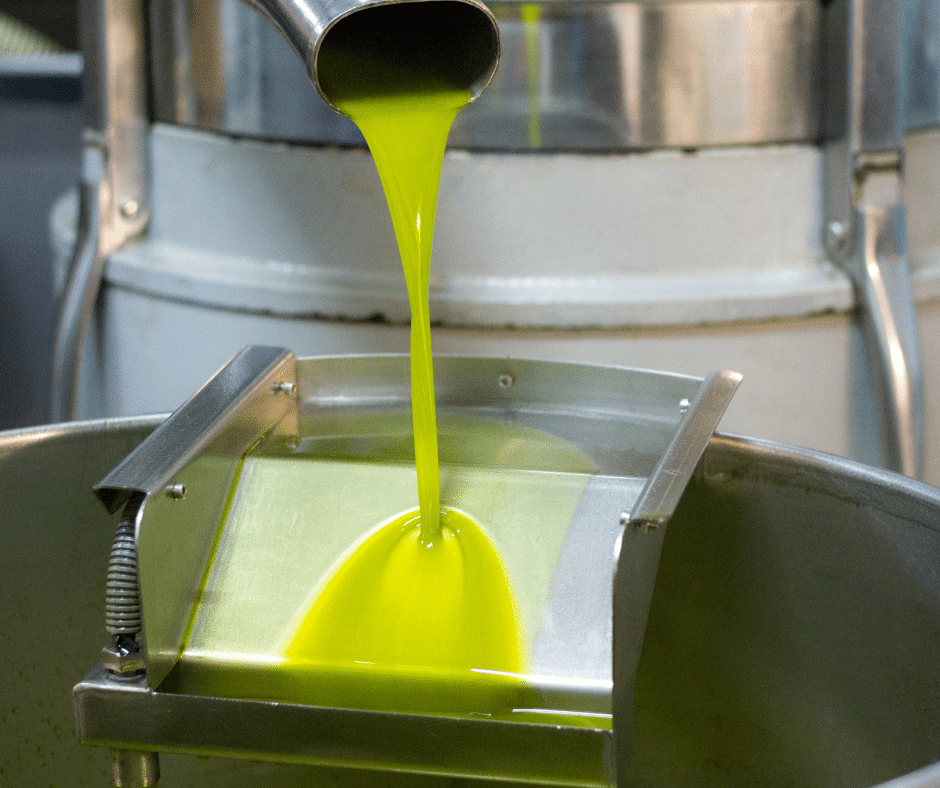 Olive Oil Buying Guide: Which Olive Oil Should You Choose?

Olive oil can be used in many different ways, and some oils are better for certain purposes.

Olive oil has been popular in Spain for its many uses as well as its health benefits. Knowing the type of olive oils and their uses will help you make your cooking better and more flavorful. 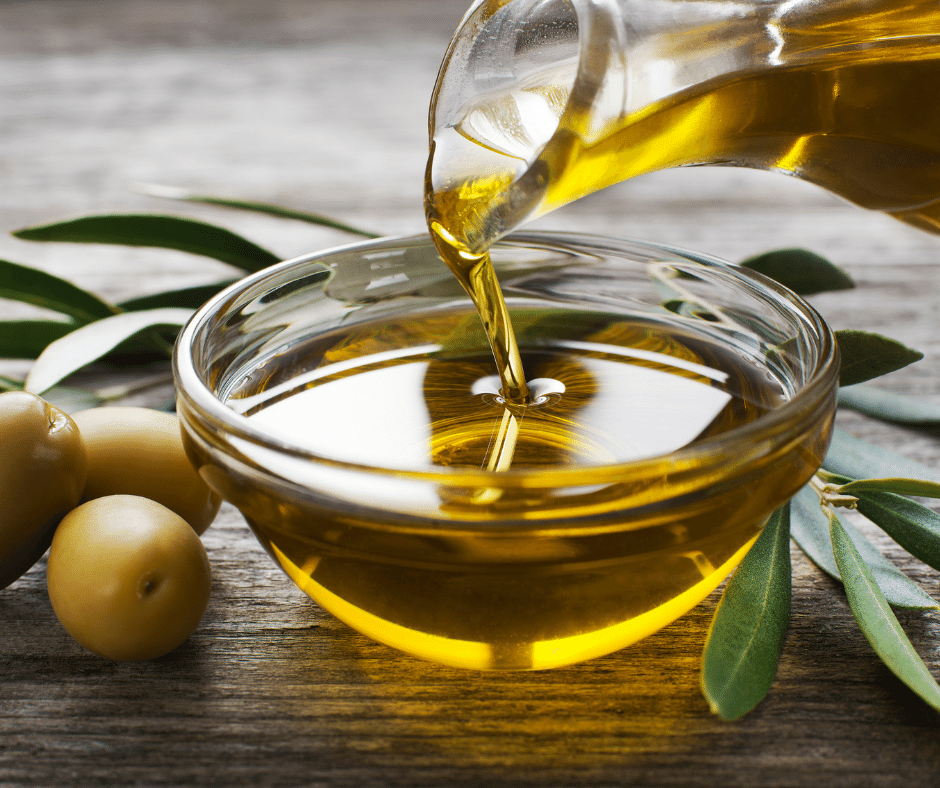