Can you feel the holiday spirit already? The most comforting and heartwarming time of year is upon us — the holiday season is all about getting together with friends and family around the table. With the festivities come countless seasonal specialties, many of which are close to our hearts, including the panettone and pandoro.

The panettone and pandoro are two Italian Christmas cakes enjoyed worldwide. And although they sound quite similar, they’re entirely different cakes. Let’s discuss these sweet Italian bread specialties and prepare for the holiday season. The more you know about these cakes, the more you’ll enjoy the next time you cut yourself a slice of fluffy Christmas bread.

What makes Italian bakes so memorable? How did these two Christmas specialties come to be? How to choose between panettone and a pandoro? And most importantly, what are the best Christmas cakes online? Let’s treat ourselves with a Christmas tale – the origin or the panettone and the pandoro.

The Legend of the Panettone 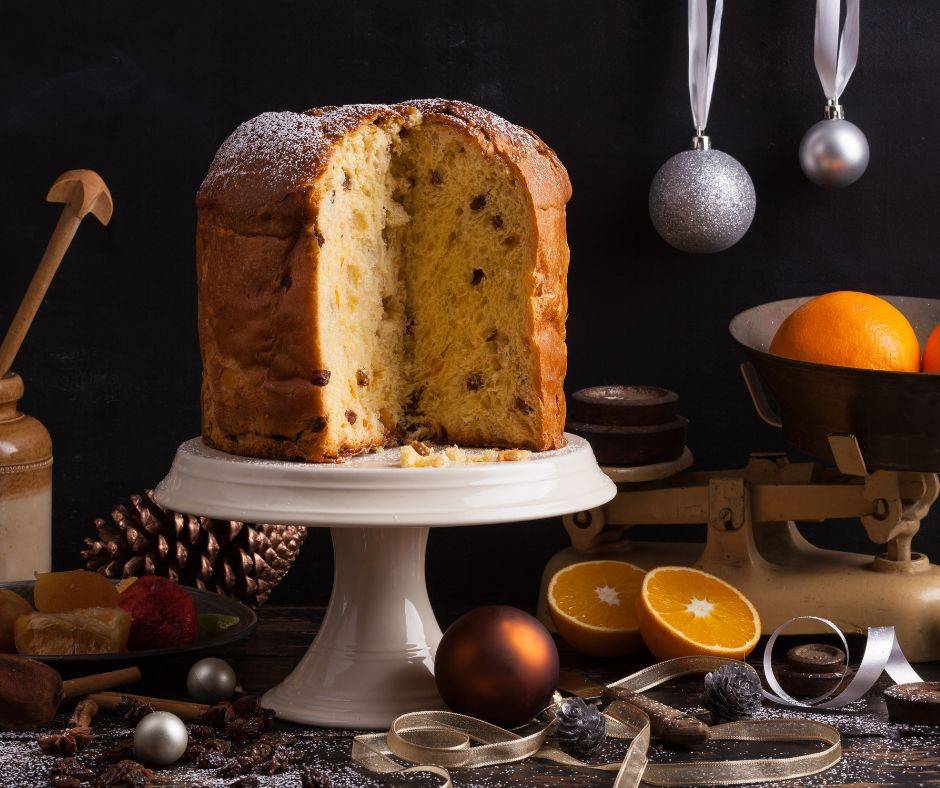 For the winter holidays in Italy, there is a sweet bread called panettone. The sweet bread is easy to recognize for its tall, cylindrical build and “cupola” shape. These beauties can weigh up to two pounds! Panettones have a tender crumb and are flavored with specks of candied orange peels, citrus zest and dried fruit, such as raisins. For many, the panettone is the Italian version of the fruitcake, but unlike German and English fruitcakes, the panettone is not dense or compact but silky and airy.

Bakers created the Panettone in Milan, and most experts agree its name means “big bread.” The unusual, sweet bread can be traced back to the Middle Ages, although the Ancient Romans might have enjoyed some version of it!

Even the origin of the panettone is still being determined. A popular tale about its origin says a renowned Italian chef prepared a lavish dinner for the most sophisticated palates in the Milanese court. His cake, though, burned in the oven. A young apprentice called Toni suggested throwing leftover candied fruit, raisins, flour, eggs and butter in a mixing bowl, creating the first panettone or the “pan de Toni.”

This folk tale is unlikely to be accurate, as the panettone requires many hours of raising — the dough may rise and fall three times before the cake sees the oven — it’s not the type of cake you can put together on a whim.

The Pandoro, the “other” Italian Christmas Cake 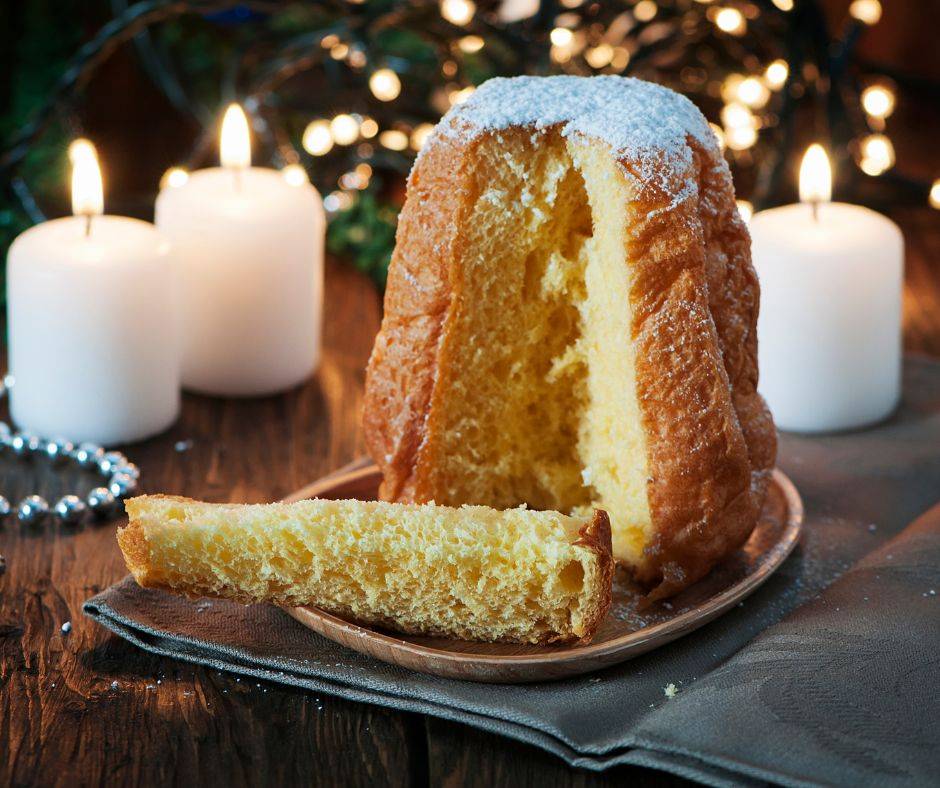 There’s no doubt the panettone is known worldwide, but it’s not the only Italian cake reserved for the holidays. The pandoro is a lovely, tall loaf of sweet bread, identifiable for having the form of an eight-pointed star. Deliciously fluffy and tender, the pandoro has no raisins or dried fruit — instead, it’s often decorated with powdered sugar.

The pandoro was created in Verona and was already enjoyed by the aristocracy in the 18th century. Its name comes from the Italian for “golden bread,” pan d’oro. So now you know that if it is speck-less and star-shaped, you are looking at a pandoro, not a panettone.

Although the pandoro might be as old as the panettone, its current form is more recent. Baker Domenico Melegatti created the current pandoro in 1894. Still, Mr. Melegatti did not invent the pandoro — he patented a way of making the bread industrially, therefore dominating the market with his star-shaped two-pound bread.

This, of course, doesn’t mean similar loaves of bread didn’t exist before the late 19th century; seasonal bread looked pretty similar to the current pandoro. Before the pandoro, Verona already had a pointy, tree-shaped Christmas cake from the 15th century, the nadalin, and it had a conical, star-like shape.

It’s easy to see why this golden, cottony star became popular (the cake is golden for the egg yolks used in the recipe.) The Venetian aristocracy found the golden bread a worthy dessert to serve at their luxurious dinner parties — the common folk followed suit.

Differences and Similarities, which is the Best Christmas Cake?

The panettone and the Pandoro share similarities. They’re both specialties from Northern Italy, made with flour, eggs, butter and sugar. Other than that, these two cakes are nothing alike.

When it comes to baking treats, there’s no cake better than others. If you like plain, cloud-like, buttery bread, then the pandoro is for you. If citrus and raisins help you get into the right festive mood, then the panettone is the way to go. The best part? You don’t have to choose. The panettone and the pandoro are fantastic additions to your Christmas table.

No bakery in Milan, Verona, Venice and other cities around Northern Italy misses the opportunity to create their own versions of the sweet Christmas loaves; they sell over 100 million cakes every year! The best-known brands now sell their cakes worldwide, and thanks to today’s logistics, the bread arrives fresh and fluffy to your table. Of course, local bakeries in Northeast Italy also produce the cakes for the local market, but the quality is equally high overall.

The panettone and the pandoro have long shelf lives and can be stored at room temperature for over six months without refrigeration. These cakes often come in decorated tins or artisan cardboard boxes, which make them a perfect Christmas gift for food lovers, and a lovely gift for oneself to remind us that the holiday season is here. 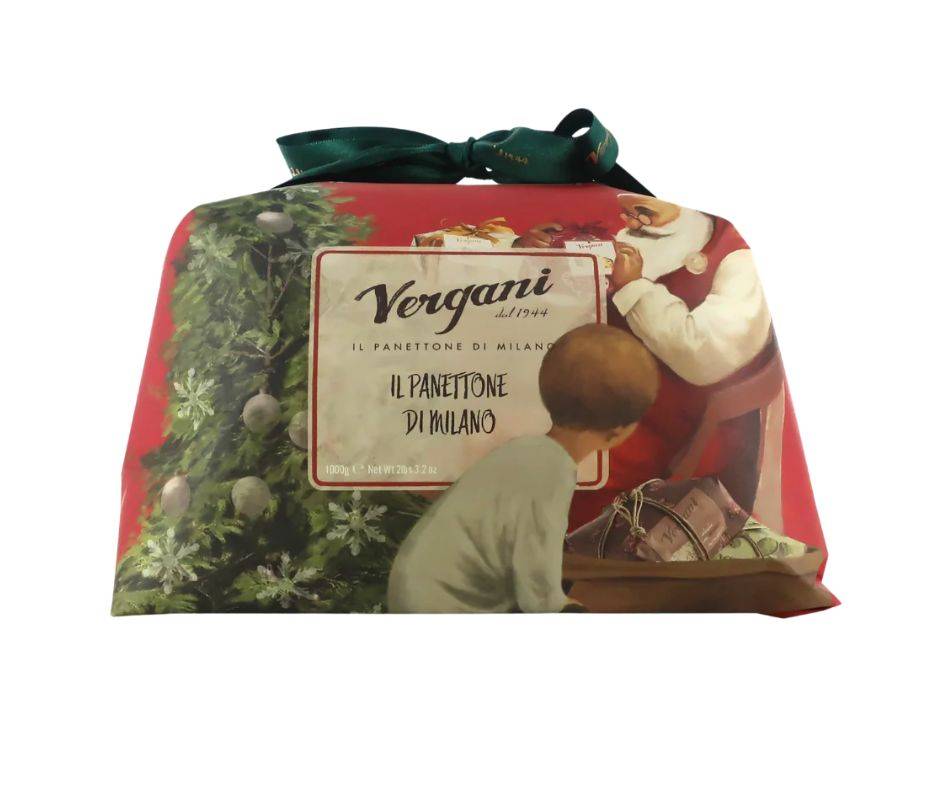 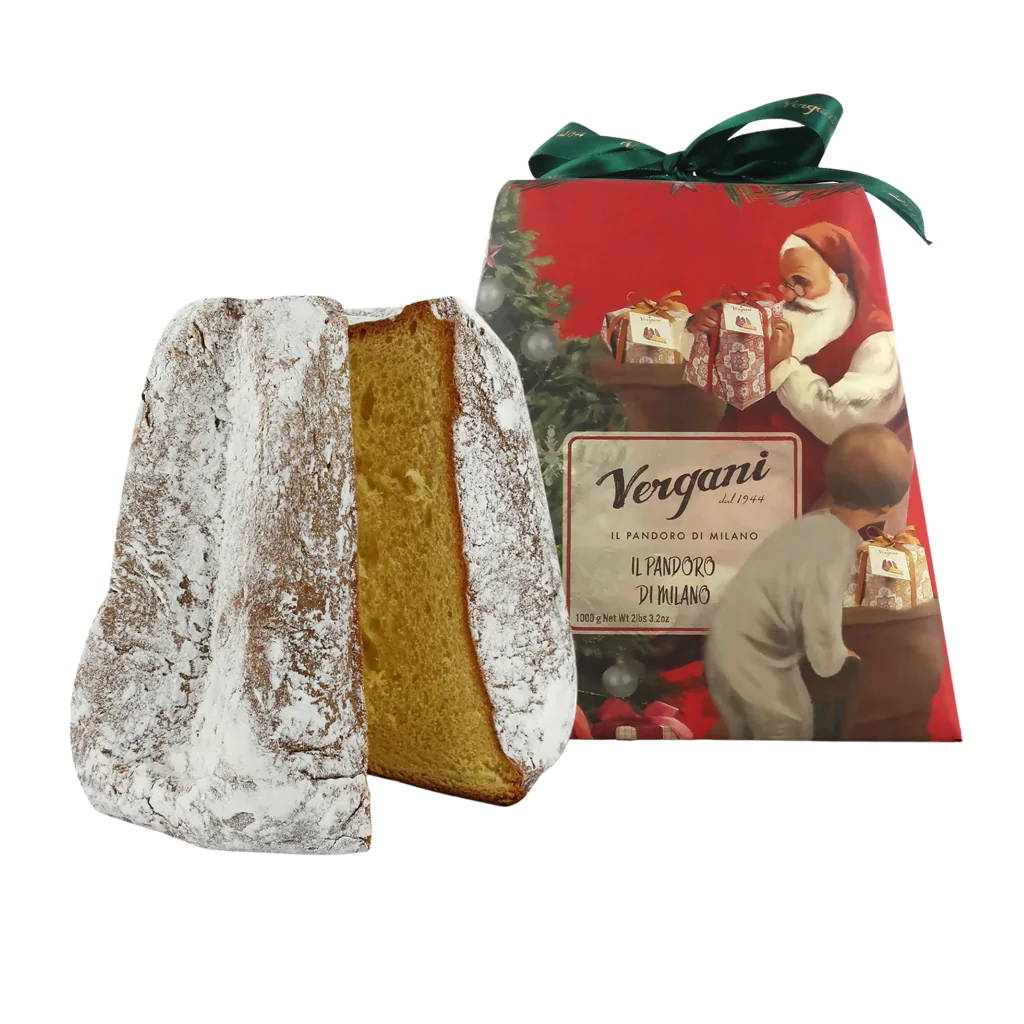 The panettone and pandoro are lovely additions to your holiday meals; they’re also wonderful to have around during the cold season in case you want a quick breakfast or a sweet late-night bite. Italian Christmas cakes have a place in everyone’s hearts, and they’ll live on as part of our festive traditions.

For authentic Italian bread, go to a reliable source. At Le Gourmet Central, we offer a wide variety of classic panettone and pandoro. Well-known brands for these tall cakes include Pasticceria Vergani, Chiostro di Saronno and Pasticceria Filippi, and they’re all worthy of the most memorable occasions. What is your favorite Christmas cake?